BGaming rolled up their sleeves a little higher to rework the Book mechanics once again. Now you have to go in search of treasures buried in the sands of ancient Egypt together with a Russian comedian. The game uses familiar features, but has a unique humorous theme that sets it apart from the niche.

It’s hard to surprise us with another “Egyptian” slot in 2021, but as soon as our radar caught the signal of a big $28,000 win on Dig Dig Digger, just 7 days after its release, we were surprised!

You may not immediately understand all the references right away by running Dig Dig Digger, so let us explain. This unique slot is the result of the provider’s inspiration from the popular Russian stand-up show Comedy Club. Comedian Vadim Galin became the prototype for the game’s protagonist, so don’t be surprised to hear a strong Russian accent. “Reels are spinning, luck is digging!” – this and other encouraging phrases from him throughout the gameplay, in particular during the trigger of bonus features, will cheer you up. At least before you use the mute button.

A playing field with a 5×3 grid and 10 paylines was installed at the site where archaeological excavations are being conducted. A tiny copy of the Sphinx pyramid and an ancient Egyptian slot machine under the reels- that’s all that archaeologists have been able to unearth. In the background, there are pyramids, on the walls of one of which the Russians have left an inscription, which in English slang means something like “henlo”.

A red-haired archaeologist appears on the reels, and the rest of the symbols are well known from the Egyptian niche: pots, scarabs, and ankhs, as well as suits of playing cards from A to 10. To make a prize combo, you must place at least 2 high-paying symbols next to each other, starting from the far left reel.

As you already understood, the provider is doing well with the humorous design. But what’s under the hood? The gameplay is filled with standard features inherent in the “Book” mechanic, and the centerpiece here is the Free Spins. Just 3 Scatters symbols are enough to trigger 10 free spins. Before the start of the feature, a symbol is randomly selected, which becomes a special Expanding symbol. After every winning spin, you can use Gamble to double the winnings.

7 days – so much it took for the slot after release to pay out the colossal win! We don’t know what to expect from him next, but what happened recently is worth telling!

The Woocasino player was surprised when he won not one, but twice in just 1 session. His bankroll went crazy as he raised over $28,000 in just a few minutes!

The daring $30 stake unexpectedly kicked off the Free Spins Bonus Round. The highest paid standard symbol was randomly selected as Expanding and the player has increased the stake by 105 times.

Then the Free Spins triggered one more time and brought another big prize. Before the spinner could blink, his total bankroll reached C$30,000, the equivalent of $28,000.

Interested in casino news? Then read about how and why there is a rare digital asset at King Billy Casino! 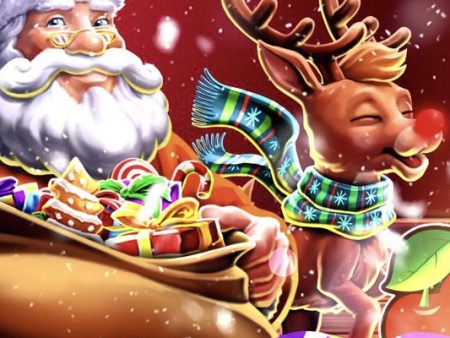 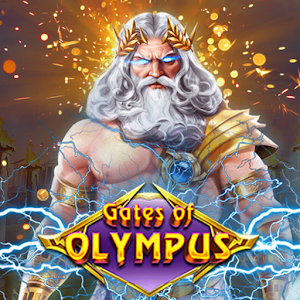