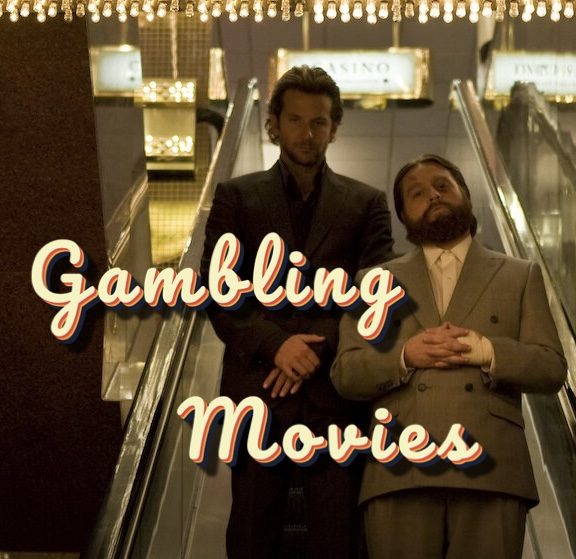 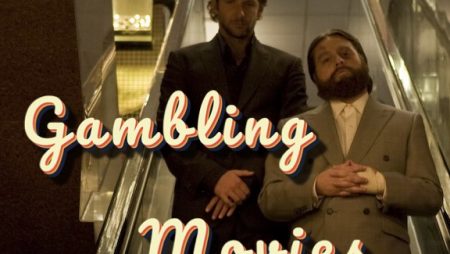 Hi guys! You are on the GambleFAQ blog. Here we tell the hottest news of the gambling world, give tips on playing casino games and also tell why gambling is deeper than you think. Today we will talk about how gambling has affected the film industry and what films you should watch to learn more about gambling.

Is gambling a real art?

Gambling is part of the leisure culture. For this reason, it is rarely associated with true art. But such a simple view of things overlooks the creation of legendary literary, cinematic and pictorial objects, the creation of which was inspired by the gambling culture.

It may be reckless to say that gambling is a real art. However, it is also wrong to ignore the fact that over the years artists, filmmakers, etc. have used gambling in their work. Some of the works even managed to gain unprecedented fame and recognition and bring their creators a well-deserved monetary reward.

Agent 007 returns to the audience! And to the beginning of his stormy activities in the service of Her Majesty. His first mission becomes his greatest test. The agent will have to fight with an international terrorist organization.

Using a rich spy arsenal from a trusty pistol to a cool sports car, Bond enters into a duel with a key figure in the forces of evil. The scoundrel’s name is Le Chiffre.

The battle against Chiffre can only be won with the power of the mind. Not on the battlefield, but on the green cloth of the luxurious Casino Royale. It turns out that Bond must be able not only to run fast and shoot well, but also to play poker.

The best way to pick off the best Vegas casinos and stay in the background is to assemble a team of people who will do everything for you. This is what Mickey Rosa is doing, who teaches higher mathematics at the Massachusetts Institute of Technology. His blackjack team is made up of extremely gifted students. Through card counting, probability theory and the technique of hidden signs and ciphers, they increase the likelihood of winning at the casino, which allows them to get good money.

Eddie and three of his friends decide to cash in on Eddie’s ability to play poker. But…the guys did not take into account the fact that criminal authorities do nothing just like that.

According to the results of the game, which, by the way, takes place in the very center of the boxing ring, they have to give Hatchet Harry 500,000 pounds in a week. People call him Hatchet for a reason. What follows is a real knockout. You should not be surprised that some kind of war of all against all is taking place next.

Due to the fault of the silly Alan, on the eve of the wedding, fiance disappeared and many, many more interesting things happened. All the way Alan was reading a book about blackjack card counting. As it turned out, not in vain: in the evening he easily won 80 thousand to save the lost fiance. For such an event, he replaced the stained T-shirt with a decent suit and combed his hair.

Not a day goes by after Danny Ocean’s release from prison. But this dude is already planning the most complex $160 million casino heist in history. He is going to commit robberies of three of the most successful casinos in Las Vegas. In just one night, the protagonist of the film selects a team of eleven “specialists” capable of carrying out this daring theft. To cope with this insane and complex plan, Ocean will have to risk his life, but there is a chance that everything will end in success. 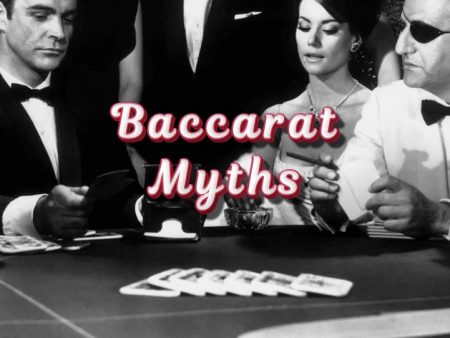 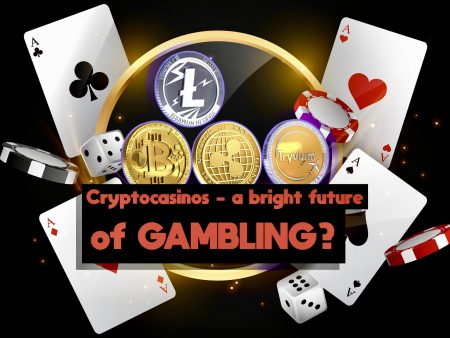 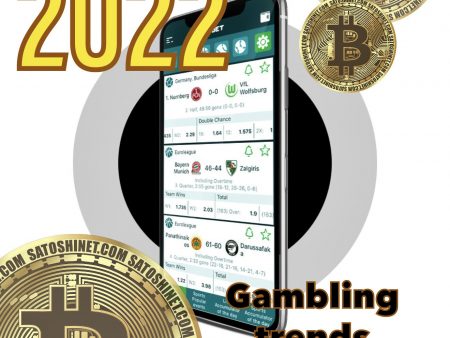